I was sitting at my desk when the doorbell rang. It was a nice spring day, the front door was open, and I could see that my neighbor and her ten-year-old daughter Chloe were standing on the other side of the storm door.

I opened the door, and Chloe said, “This is for you.” In her hand was a cupcake, baked from scratch, frosted white, with my initial “L” on the top in red icing.

Chloe’s mom explained, “She wanted to make some cupcakes and give them away. She made a list of people she wanted to give them to, and you’re one of them.”

“Thank you,” I said. Then there was a longish pause. I didn’t know what else to say. It dawned on me that at that moment, the Universe had one thing for me to do: receive that gift as an expression of affection.

After they left, I stood in the kitchen for a few minutes, blinking back tears, taking in what had happened. I’d been a volunteer firefighter and EMT for fifteen years and was accustomed to giving. What I wasn’t so good at was receiving. But I had received love in that moment.

Since then, we’ve come to call nurturing experiences at the Fifth Street Commons “Cupcake Moments.” This is where we share them. 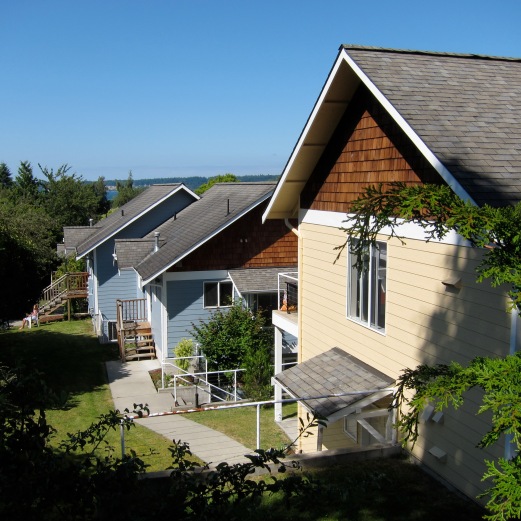 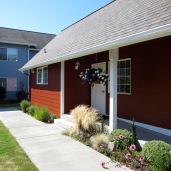 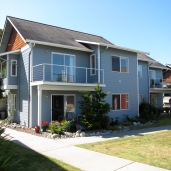 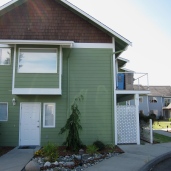